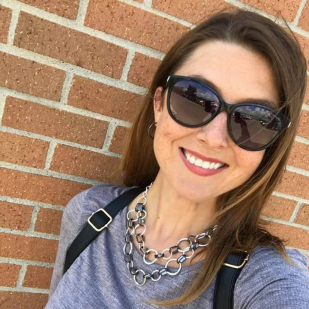 I love my pit bull Riley Jean, reading books, hitting the beach and all things 90s!

I also enjoy sharing your stories so let’s connect on Facebook https://www.facebook.com/KaylaFOX17/